I was in my 1st year college when I first saw a ball joint doll (BJD). I can’t remember exactly when or what event, but we were wandering in a cosplay convention where a table filled with dolls of all sizes came to view. Back then, I had no idea what they were, just as I know they cost tons according to my friend. I wanted one, of course. I was always a fan of dress-up games and paper dolls and was hiding that hobby from all my friends because I find it embarrassing. Then I realized, if I can’t have my little sister dress up for me, why not a doll, then? It is a legit hobby, right? I won’t be judged.. so much, at least.

But since these dolls cost a lot, how am I supposed to buy it with only a 100-peso allowance daily? I shook off the thought. When I reached my third year, I casually mentioned my wanting for these dolls to some friends, where little did I know, one of my classmate has a best friend who is a BJD enthusiast. Of course that made want BJD’s so much more. When I graduated college, after my second paycheck from work, I bought myself my own BJD I named Castiel Elize von Feuerbach, from Mirodoll. She arrived in October 13th of last year.

With only a few friends who are into BJDs, I was afraid of attending any doll official meets, there were a few since I had Castiel with me. I didn’t want to feel out-of-place, so I was always absent. That, until the notice for the Manika Manila Prom 2015 was announced. Few days before the event, I was already thinking of not going like usual. But then, I took the chance and asked a good friend, Ralph (Tadashi, LOL) to accompany me, which surprisingly, he agreed. Apologies for the unappealing photos as I was too lazy to post process them. XD We arrived at the venue, Pan de Amerikana, Katipunan, around 2pm. One by one, everyone else arrived and dolls were already standing and sitting all across the restaurant tables. 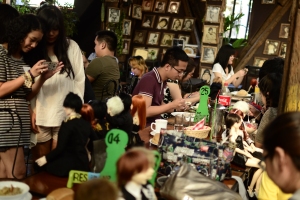 I mean, literally. Here’s one of the first few photos I took 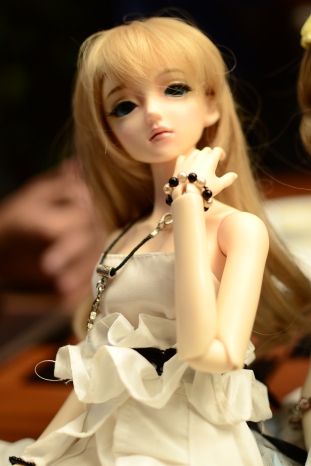 This is Dawn and Yume, my friend Zhy’s dollies, and Quibble, ate Nix’s little kiddo. The very moment I saw Quib, i immediately felt I want my own Tiny BJD. Look at him. He’s the cutest!! Group picture! This is a photo of Zhy’s, ate Lev’s, Kanis’ and my own baby. 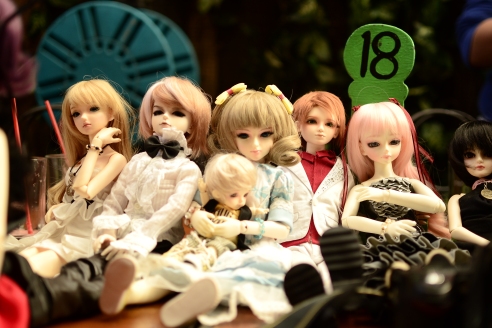 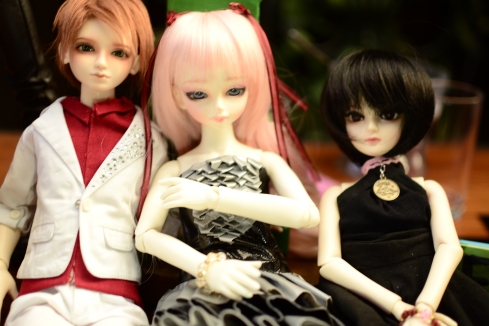 Here are some more photos of BJDs brought by some more members of Manika Manila. 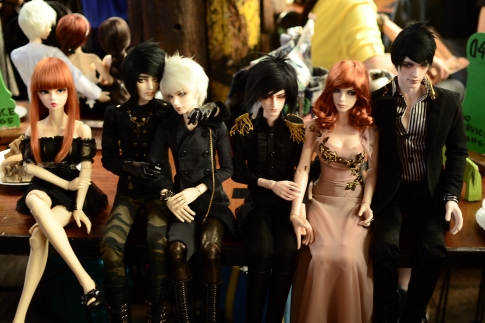 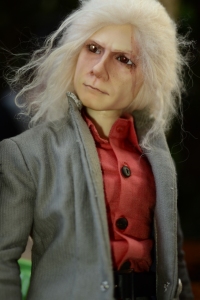 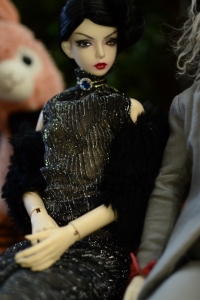 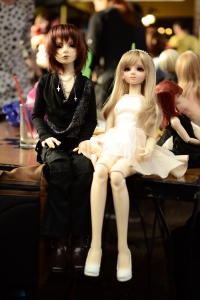 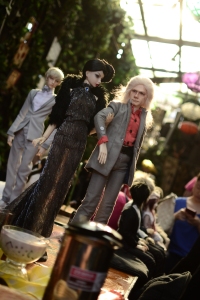 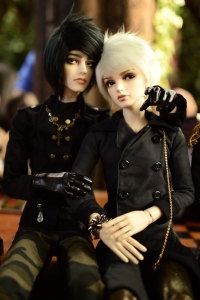 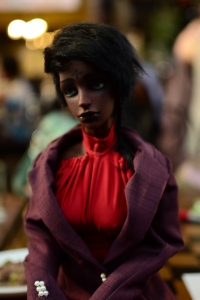 Zhy is a fan of ate Alyssa’s Noah while Big Tala’s not around. Look at her face. Hahaha! 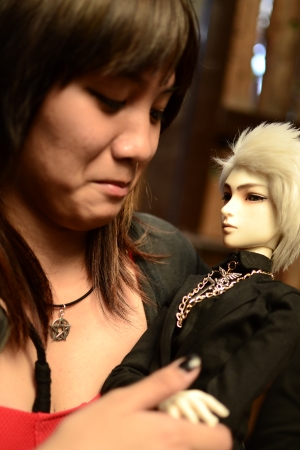 Did I mention my cellphone’s current wallpaper is Knoxx and Castiel now? Haha. I’m also a fan of another one of ate Nix’s doll, Starr.

They are seriously heightening my expectations of gwapo even on human guys. XD Although I ship these two together, because fujoshi, that’s why.

It was a Saturday very well spent. Sadly, I was not able to wait for the awarding ceremony but it’s nice to know that some of those I voted won. I hope by the next meet, my baby boy is already with me.

Thanks a lot Manika Manila! These BJDs send happiness to everyone.