So… if anyone bothered to read my About section, you might have noticed I have an online boutique named Alshain Coser. And to emphasize more on my narcism, the boutique is a cosplay one-stop shop which caters to well… cosplay needs.

I’ve read and heard a lot.. I mean A LOT who canvasses for costumes that range on “cheaper the better”, to “budget is not an issue.” It doesn’t really ring a bell much that way, but once the word “high quality” is put together to either of the two, it makes a significant difference.

This post is dedicated to all Cosplayers and Costume Makers out there who needs to be lightened up on the meaning of those two words.

First of all, to remind everyone, Cosplaying is the act of depicting characters through the means of costumes and portrayal.

What is High Quality?

There are a lot of costume-making services who claim to produce “high quality”, but by what do we actually measure a high quality costume?

Putting it simply, accuracy is assessing how close an output is to the reference. This goes not only for details, but for the fabric choices as well and even down to the color of thread used for the costume. Yes. Those all matter. 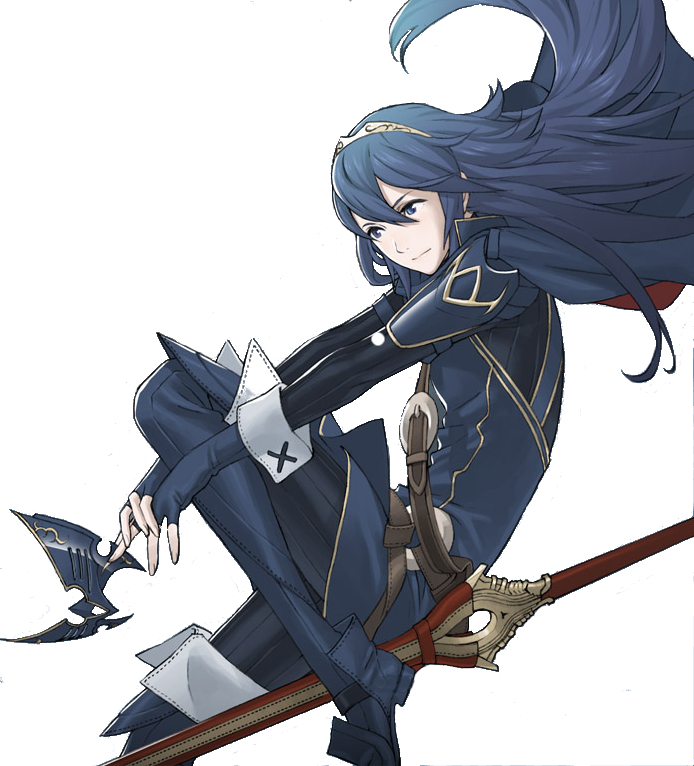 How durable are the stitches? Are the seams sealed properly? How does it fit when worn? Those are just some of the things to take note of when eyeing for a high-quality work.

The main idea of using a specific material for a specific costume is being able to mimic what it actually looks like AND feels like from where it came from. If a character came from a winter-themed series, you wouldn’t use Geena or other thin fabrics, right? Though using wool is not usually advisable since we live in a tropical country. But you should get the point.

‘m going against some people who deem using Katrina or Geena as low quality just because they’re cheap,or thin, or rougher than other fabrics. Katrina and Geena, just like more expensive fabrics like Velvet or Leatherette can be used depending on a costume. The only question to be asked if whether or not it will fit a character or reference as planned.

My Sinon costume’s jacket is actually made of Katrina. But I gained a lot of praises despite using this fabric for the sole reason that it looks accurate.

And to add to that, the above costume of Lucina from Fire Emblem Awakening is also Katrina. I’m not encouraging everyone to just use Katrina, but rather open their eyes into possibilities. Using a cheaper fabric doesn’t mean a costume is trashy.

Factors on the cost of “high quality”

Above is an actual screenshot from my page. A person who canvassed two costumes.. and obviously, his reply is not really something to be proud of.

i’m not claiming to be a high quality maker. I don’t want to justify anything. But these are some things that clients should be aware of before saying a commissioner is pricey. Because honestly, costume making is not as easy as buying fabrics and sewing them alone. It consists of several factors that probably a lot of clients don’t realize.

Fabric can cost from as low as 15pesos per yard, to as high as 600 per yard. These are local prices, and those of which that are more specific for a character is another matter.

I know of people who import fabrics to complete their costumes even though they cost a lot for the raw material alone. And adding up freight cost and the scary customs fee… it’s a huge sum of money.

Bias tapes, buckles, buttons, epaulet, tassle, eyelets, and a whole LOT more. Basing from experience, these are the ones that takes time to find. Especially for more complicated details. So please, don’t go saying that the shops are earning tons because fabric and labor are not the only cost of costume-making.

Which one do you think is easier to pattern, a school uniform, or a full body suit? It might sound like the first one is more difficult, but think how much school uniforms tailors make for schools every June. It’s not so far from Seifukus, right?The latter on the other hand requires great skills from a pattern-maker. Where the cut marks should go, where seam lines would end, and fitting it for a specific person so it’ll look good. And don’t get me starting on the more complicated costumes.

Despite a lot of items being an investment of a boutique, it is after all, still a cost to pay. Threads, needles, machine oil, scissors, threader and all sorts of other stuff. Costumery does not end with fabrics. To be honest, these small materials are the ones that actually make the costume.

let’s face it. If we want quality, we need to have an eye for all the details, no matter how small. Getting that small cross on the collar, or lace embellishment on a sleeve. This is the most expensive in a costume that you’re actually wanting to pay for. Any tailor can make a decent coat or skirt, but not every tailor can make sure it fits well, or that every. detail. is. in. the. costume. Details are what makes a costume stand out. It’s what people want to pay for because it achieves the look of the character that is to be portrayed. That little swirl mark on the cuffs, or a specific design that should be best embroidered. They are all factors to be considered.

Not everyone is near resources and sometimes, these resources take up a day to find while costume makers are covered in sweat and is already worn out. In addition, due to the effort, people are usually thirsty, or hungry during the trip that he wouldn’t actually be in if it weren’t for an order, right? Thus, these should also be added in the entire computation of a single costume.

I don’t know how to emphasize this more. But a lot seem to neglect this. This is the very reason why I hate doing meet-ups. Because instead of being able to do something else, I am stuck waiting and travelling just to meet someone which at times takes longer than expected. I’m sure I’m not the only one who experienced having to wait for more than 2 hours for a client.

For costume-making on the other hand, here is another example, the left photo above is 2 yards of MANUALLY PRINTED detail. It’s not the most difficult to do, but it consumes a lot of time. That alone already took me 3 hours to paint, and about 1.5 hours to make the stencils.The one on the right, Kaguya-hime’s kimono used 3.5 yards of fabric which took 4.5 hours to paint, and around 3 hours to stencil. Not to mention my aching fingers after cutting and retouching imperfect areas.

Time is poured into finishing a costume. From buying raw materials to meeting up customers. A costume maker should feel well-compensated for the time and hassle he or she has to put up with for each costume.

I have experienced having to keep a costume for over 5 months because a client is not yet ready to pay or is no longer interested despite paying a down payment. This is the reason why I only keep costumes for a maximum of 60 days from finishing and would sell it after. I had one for 5 months because I cannot sell it even though the price is already low. is it because it’s a custom size? or just because it’s not part of the mainstream list of characters? I can’t tell.

So again, a costume maker should feel compensated by the hassle of taking care of a costume which is supposedly released already.

Of course this is included. Despite this being a part of the daily lives of non costume-makers, the fact that a costume maker still uses this should be taken into account as well.

Here is another of the most neglected efforts. The 7 factors above should be considered TWICE into dealing with clients who are too picky unreasonably. This goes for extra expenses that are out of the way. Like meeting them for another time due to repairs, or going out of your way into finding a specific material for their costumes because they did not like the first option. I personally hate having to meet clients more than twice (first DP and measurements, handing over balance and costume) because 1.) it’s truly a hassle 2.) it’s extra transporation expenses that is actually not included with a costume’s computation.

One example for this is when I met a client who ordered a full set costume. i asked her to bring the boots she want to use for the boot covers during our first meetup, but she was not able to provide it during the time. Of course, I have to meet her up a second time just to get those boots, which, needless to say, is extra cost and extra waste of time.

Can I ask for a handling fee for that? Yes. But is it advisable? No. It’s like you’re begging for some loose change of 50 pesos for unnecessary transpo when you’re asking for 5000 pesos for the set. Do you get the point?

Not everyone sew their costumes themselves. Some handle a set of tailors who do the work. But even with the former, the fee to be asked for should be enough to compensate the effort put in, especially for the more intricate details.

When costume makers fail to do something asked, it is normally appropriate to have it remade with no additional cost. This is one of the things covered by the emergency expenses along with wrong choice of fabric colors, unavailability of cheaper resources, wrong computation due to whatever reason and other sudden expenses.

The cost of A HIGH QUALITY COSTUME

Some people would be okay charging 500 pesos for a Female Seifuku costume. But some others would find 1500 even too low for that. But you get what you pay for… usually. You don’t expect a shirt from Divisoria to last as long as one from a branded store. It’s like hoping your CDR-King keyboard will survive as long or longer than the ones that come from ACTUAL manufacturers of these products such as A4Tech or so.

I’m not saying that all cheap costumes or items in general are low quality. But generally it all depends on how they see the factors they need to consider. But then again, these factors are not really cheap and people have a different understanding of “decent income.”

Everything entirely depends on the costume maker. But needless to say, if you want to see quality results, you need to be able to weigh the factors yourself and expect to spend an amount. And obviously, if materials are expensive, you cannot expect not to be bashed on posts such as “looking for: cheap but high quality costume,” “need costume, must be detailed but low priced!” or “Need cheap MTO costume because I’m only 12 years old. It has to be detailed, high quality and blablabla because I’m only using my allowance.” Come on. Cheap and high quality don’t really go together often.

Personally, I just hate people who are already okay with low quality not-too-accurate costumes. I cannot vouch about their financial capabilities, but obviously cosplaying is an expensive hobby and should not be meant for people who are not really ready to shed off some cash.