A Visit to Ronac Art Center

Invited by a dear friend, ate Yon, we decided to have an UBE in Ronac Art Center. Call time was 2pm in Robinsons Magnolia, while the rest of the group met in Greenhills.

Around 1:45, I was only in Legarda when Jed texted they were already in Cubao. To put it simply, I thought they were arriving first, but I still had to wait 30 minutes before they made it. We waited for ate Yon for another 30 minutes before we left RobMag at around 3:15, riding a cab to Ronac.

Days before the planned visit, I had already Google’d some photos and obviously, the spiral staircase made me excited. So it was the first thing I took a photo of.

Of course, photos were necessary, here are some from the top floor- the deck :)) 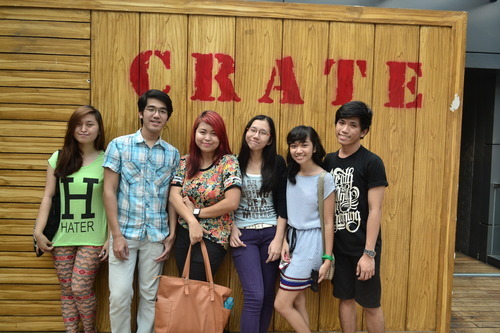 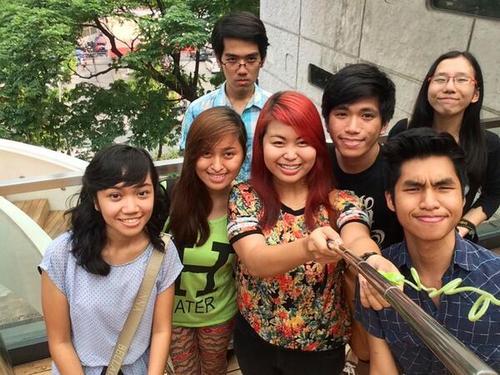 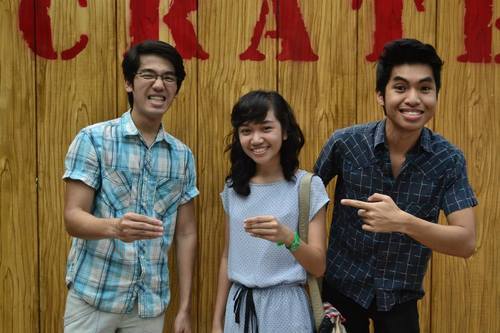 Apparently, San Miguel Beermen (it was them right?) had the place’s gym as their territorial practice area, so we have seen some of the players. Though all of us had very little enthusiasm for Basketball, contrary to all the fans waiting for their practice to finish to get autographs and have a photo with them. We wandered around ‘Matress Land’ and appreciated the place more than we should to compliment our absorption of the air conditioned area. haha! Before having our dinner, we invited ourselves to a photo shoot to the wide marble-like walls and wooden floors (which is totally awesome, btw) featuring OOTDs (Outfit Of The Day) and BNKA’s (Bahala Na Kung Ano) :)))) 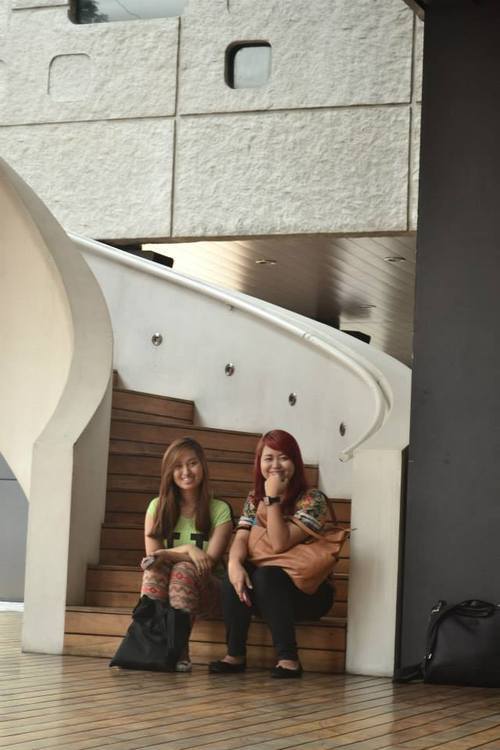 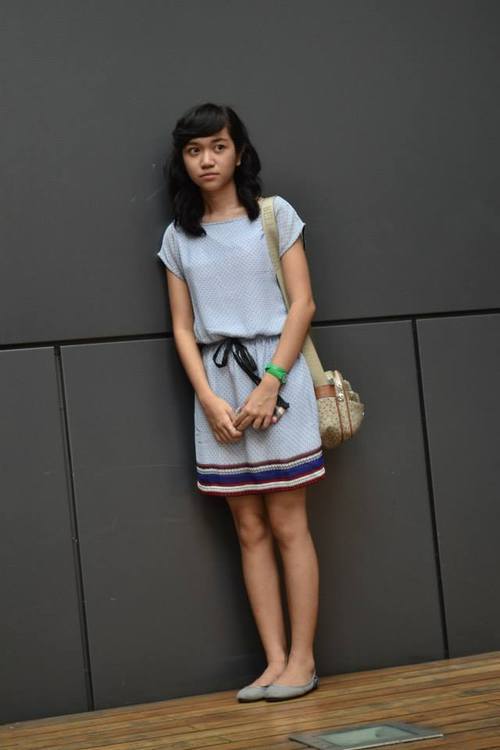 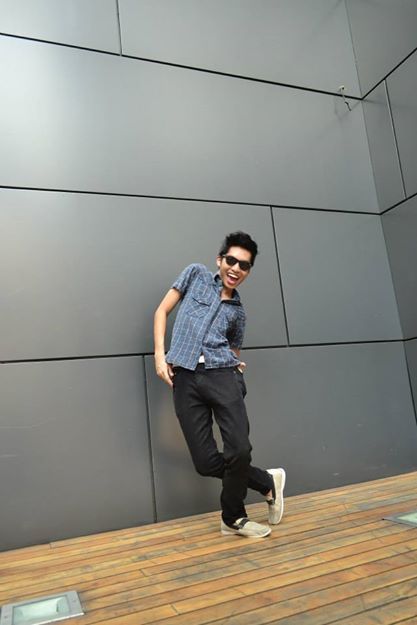 It’s sad how the art gallery was close. We could have used some inspiration for our artists within XD We proceeded to LunchBox to have our dinner, courtesy of ate Yon. We had pastas and salads and iced teas. I enjoyed with the pastas, though I must admit I’m not really into salad, but I still ate all of them to encourage Gian to eat veggies, being a good friend I am :))) We also took a few shots from the Instax camera ate Yon brought. it was honestly my first time to see one like it in person. Ang cool. XD 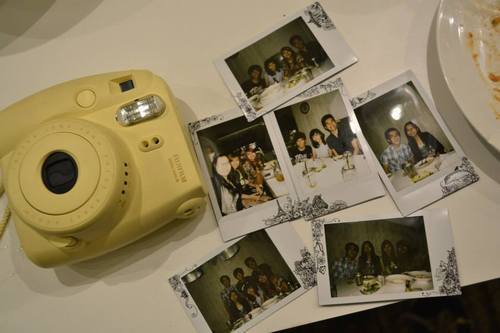 Being conceited my friends are, we had another photo shoot with the great wide wall together with chit chats of just about anything before deciding to go home. Jarmen, Lala and Ochie took the ride back to Greenhills whereas Gian and Jed decided to take the LRT to accompany me even though they could have taken the ride with the others. How sweet are they? :>

After waiting for an empty cab to arrive, around 30 minutes, we soon decided to just take the bus passing by LRT V.Mapa. We were in the bus when it poured down hard, so we stopped by SM Sta. Mesa to wait for the rain to calm down. Both of them were soaked. Good thing I had an umbrella with me or I would have panicked having Aura (my camera, yes she has a name) wet.

We planned to stay for a while and have coffee at Starbucks since Jed and I were craving and also while waiting for the rain to stop, but WTH, I didn’t expect an SM not to have one! So we decided to have another dinner at Pizza Hut with a new dish from their menu, I forgot the name, but it had cream cheese in it, and mushrooms, and bell pepper, and it was pretty good at a decent price of 348php for a 9″ pan size, inclusive of the service charge.

Noticing the time, we rushed our eating a bit to get ourselves to the LRT before it closes down. At least the rain calmed down a bit. We went on our separate ways since they were getting off at Cubao, while I in Recto.

When I got home, I immediately plugged my camera to the computer and uploaded photos while I took a bath, guess what, it’s been 2 hours since I got home and the photos are still not yet finished uploading. Say hello to my charcoal-powered-should-still-be-fanned internet connection. It’s half way, at least. XD