I always wanted a cute little brother, but instead I was thrown with a little annoying sister. Although, she’s not so little anymore… and that fact? It scares me.

Me and my sister’s age is 5 years apart. So she was still too young to understand my “growing up” phase- young, innocent, stupid. When she became a little older and is able to comprehend things a little deeper, I was then in college. She was able to witness how I dealt with things as I continue to mature through the years. How I put up high grades in college, how I balance my time and still have 8-h0ur sleep despite thesis, how I manage my online shop along with being an editor in the school newspaper, how my mom asks for my opinion in decision-making and events, how I gain extra income as a writer, how I’m part of When in Manila and Thought Catalog, She even also witnessed the constant praises I got from relatives who seem to see the awesomeness in me that I can’t.

A couple times before, my sister came to me asking for the definition of a certain word. I had no idea what it meant so I told her I didn’t know. You know what she said?

“Alam mo naman eh.” As if implying that I just want to annoy her as a usual. “Nang-aasar ka lang.” 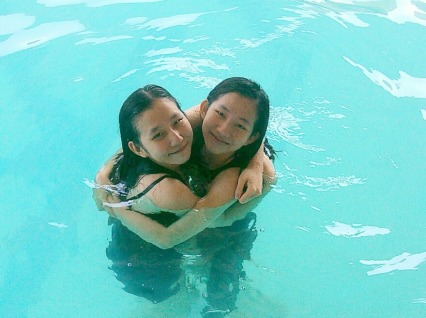 And it bothers me. Because she meant it. She meant every word of it. It’s as if she thinks highly of me… or at least I want to
believe so. She would rather feel like I’m just being the typical annoying older sister who picks on the younger one.

At times, I would randomly lecture my sister about a trivia or fact I believe she should know but I didn’t when I was her age. No one taught me some things and I had to learn them myself, or bring myself to a stupid and embarrassing scenario before figuring them out. She hates them. But I think it’s for the best because I don’t want her to continually grow up innocent like I did.

Yes, I’m insecure. I know so little of the world. I’m still naive- fragile, even. And I’m afraid that this little kiddo who once never even knew what insecurity means, realizes that her older sister isn’t as awesome as she thinks. and it scares me that her view of me changes with it. What if the little sister who looks up to me suddenly figures out that her sister isn’t even half as great as she thought…

I’ll always be her ate, but that’s pretty much it.

But then, you know what? As I write this blog post to shed off the insecurities building up in my membrane, I realized some things.

Because knowing your weaknesses and isecurities is the first step of becoming a fully grown adult. I don’t want her view of me to change, so I need to strive more into becoming not just the better ate she can idolize, but also the better person for myself. 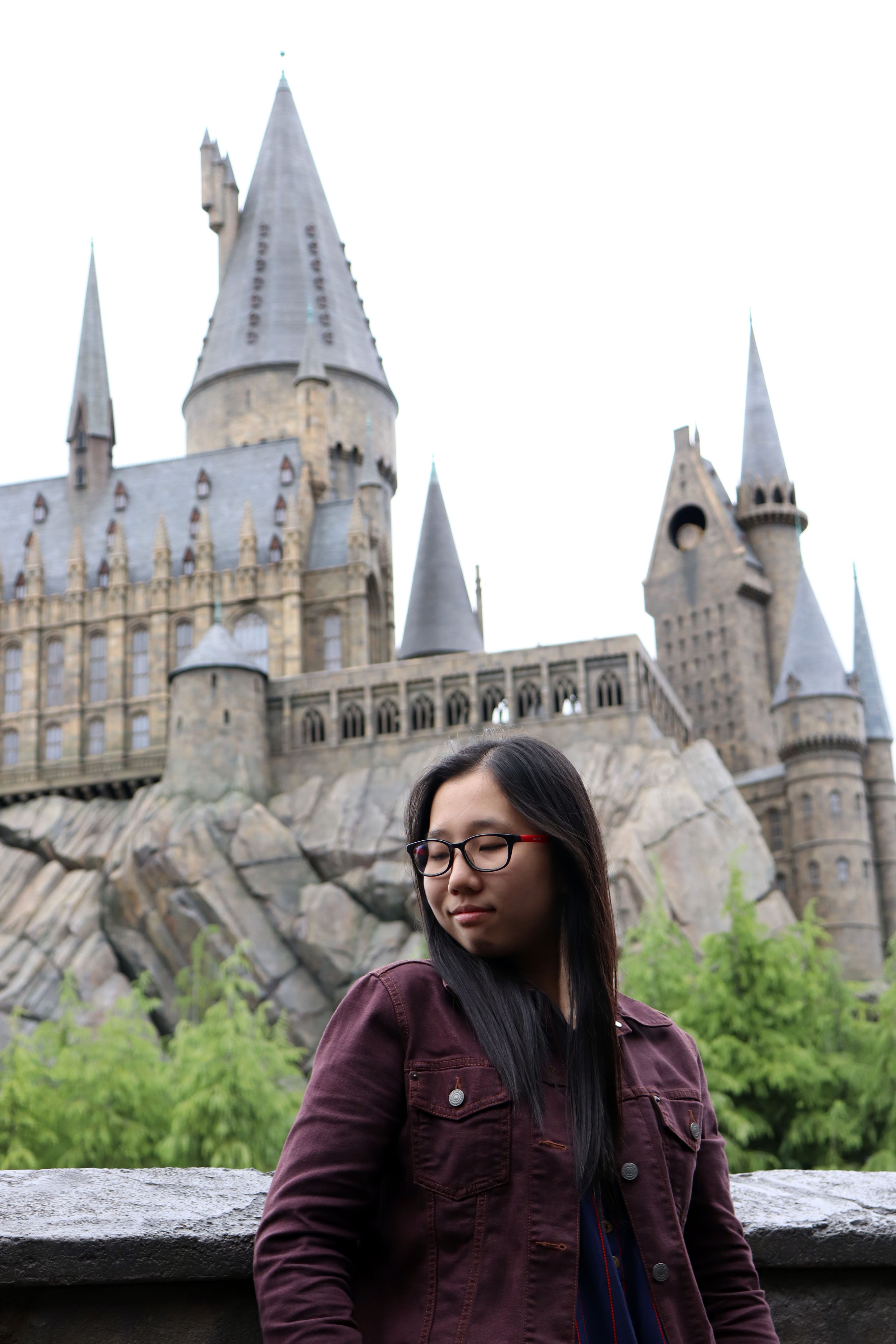